The Difference Between Ball Valve and Butterfly Valve

The butterfly valve is characterized by fast opening and closing speed, simple structure and low cost, but its tightness and pressure bearing capacity are not good. The characteristics of ball valves are similar to those of gate valves, but limited by volume and opening and closing resistance, it is difficult to achieve large diameters.

2. The structure and principle of ball valve and butterfly valve are different

The ball valve is sealed by the long-term extrusion of the valve seat on the spherical surface. It must wear faster than the semi-ball valve. The seal of the ball valve is usually made of flexible materials, and it is difficult to use in high-temperature and high-pressure pipelines. Butterfly valve sealing uses rubber as the intermediary, which is far behind the metal hard sealing performance of hemispherical valves, ball valves, and gate valves. After the hemispherical valve is used for a long time, the valve seat will also produce a small amount of wear, which can continue to be used through adjustment. The valve stem and packing only need to rotate 90° during the opening and closing process. A few bolts can achieve no leakage at the packing, while other valves are still barely used for small leaks, and valves are replaced for large leaks.

3. The working principle of ball valve and butterfly valve is different

At present, the butterfly valve, as a component used to realize the on-off and flow control of the pipeline system, has been widely used in many fields such as petroleum, chemical industry, metallurgy, and hydropower. In the known butterfly valve technology, its sealing form mostly adopts a sealing structure, and the sealing material is rubber, polytetrafluoroethylene, etc. Due to the limitations of structural features, it is not suitable for industries such as high temperature resistance, high pressure resistance, corrosion resistance, and wear resistance. An existing relatively advanced butterfly valve is a triple-eccentric metal hard-sealed butterfly valve. The valve body and the valve seat are connected components, and the sealing surface of the valve seat is surfacing with heat-resistant and corrosion-resistant alloy materials. The multi-layer soft stacked sealing ring is fixed on the valve plate. Compared with the traditional butterfly valve, this butterfly valve has high temperature resistance, easy operation, and no friction when opening and closing. The advantages of excellent sealing performance and extended service life. 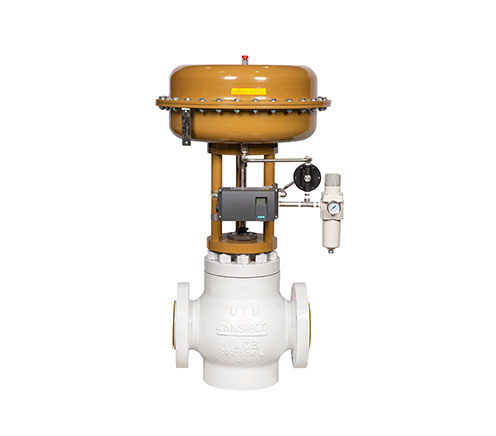 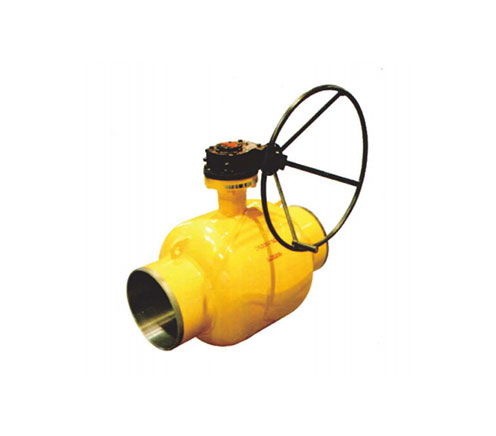 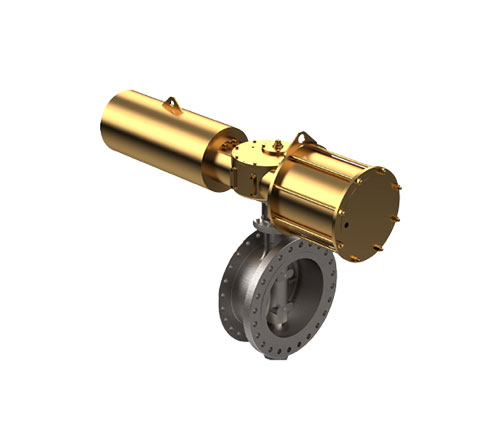