During the strength test, the test medium is introduced from the inlet to the specified value, and the other end is closed, and it is qualified to see that the valve body and valve cover have no leakage.

In the sealing test, the test medium is introduced from the outlet end, and the sealing surface is checked at the inlet end, and no leakage at the packing and gasket is qualified.

The strength test of the safety valve is the same as other valves, which is tested with water. When testing the lower part of the valve, the pressure enters from the I=I side, and the sealing surface is closed. When testing valve tops and valve caps, pressure enters from one end and closes the other end. The phenomenon that the valve and the valve do not leak within the specified time is qualified. 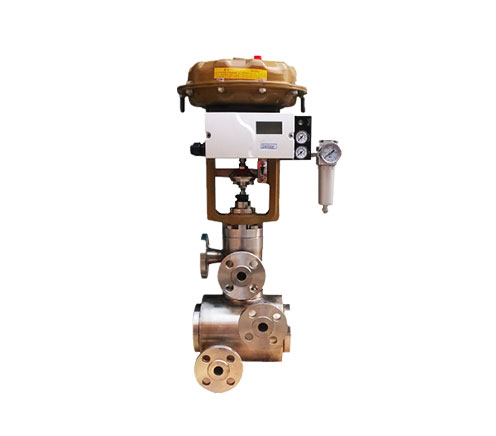 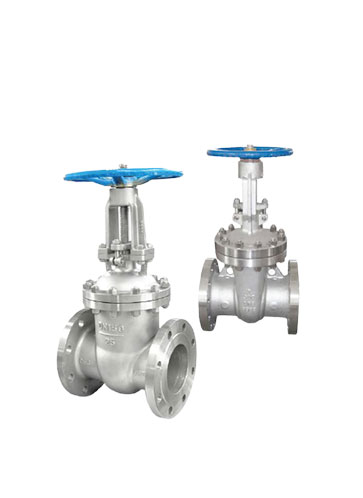 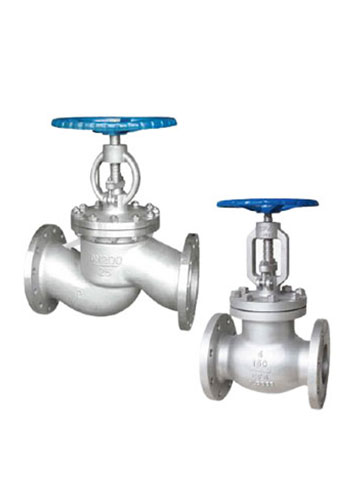