The triple eccentric butterfly valve is widely used in industrial pipelines such as metallurgy, electric power, petrochemical industry, water supply and drainage and municipal construction where the medium temperature is ≤425 °C, for flow regulation and load-cutting fluid use.

Many valves such as the Fluorine lined butterfly valve claim to have a fire-resistant construction, but the vast majority of them use a soft-hard dual-seat construction to reduce leakage, which can be dangerous. Because the incomplete combustion of the soft sealing valve seat during a fire will cause stress and temperature difference deformation of the metal supporting valve seat, which will lead to the failure of the refractory function. Therefore, currently Europe and the United States are gradually eliminating this kind of refractory valve that does not live up to its name. Because it has zero leakage, it does not require the assistance of soft seals, and it is a veritable intrinsic fire-resistant structure. This ensures that the triple eccentric butterfly valve is used in various hazardous areas such as petroleum and petrochemical. In the conservative United Kingdom, almost all of the valves used in key parts of the North Sea oil fields are covered by triple eccentric butterfly valves, which is the best example.

On the leakage problem of the valve, traditionally, the leakage of the valve seat is often concentrated, that is, the internal leakage, and the leakage of the packing part, that is, the external leakage, is ignored. In fact, in the contemporary society where environmental issues are increasingly valued, it has become an indisputable fact that external leakage is far more harmful than internal leakage. The triple eccentric butterfly valve design is a rotary type valve, and its stem action is only 90 ° rotation. Compared with gate valve, globe valve and other valve stem action with spiral multi-turn reciprocating motion, the wear degree of the packing part is very low, relatively The service life is very long, and the highest standard design is adopted in the external leakage prevention structure such as the packing seal, so that the standard sealing performance can be guaranteed to be less than 100ppm when the external leakage test is carried out according to the specifications.

In many Asia-Pacific countries, due to the limitations of their own valve design and manufacturing level and the influence of traditional textbooks, the prejudice against butterfly valves is still very large. At the same time, advanced developed industrial countries in Europe and the United States are vigorously promoting and actively using butterfly valves. The reason is very simple, the butterfly valve is not what it used to be. The application range of the triple eccentric butterfly valve has been able to withstand pressure up to 2500 pounds, temperature resistance as low as -196 ℃, as high as 700 ℃, and the seal reaches 0 leakage. That is to say, on various critical process control pipelines, whether it is an on-off valve or a control valve, as long as the type is properly selected, the butterfly valve can be safely used today, and the cost is low. The excellent performance of the butterfly valve of UTMOST china valve factory is closely related to the continuous evolution and development of its own eccentricity. In order to meet the requirements of various working conditions, the butterfly valve has undergone the evolution from concentric to single eccentric, double eccentric and triple eccentric. 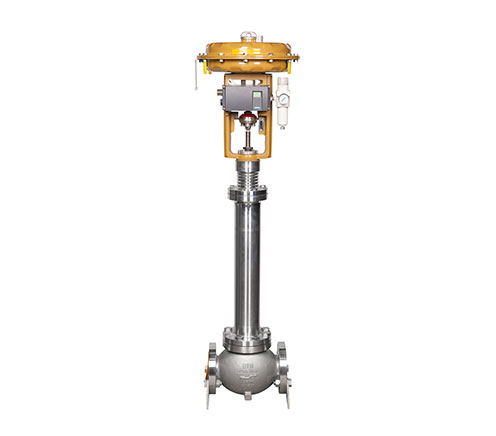 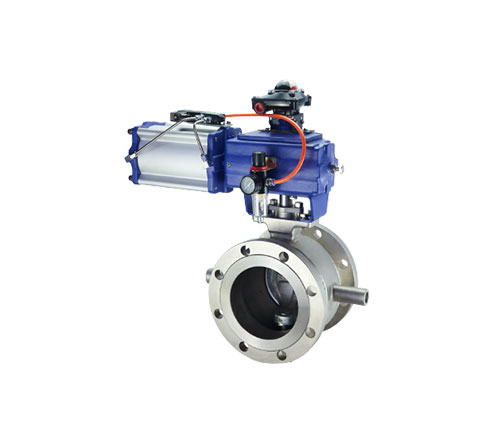